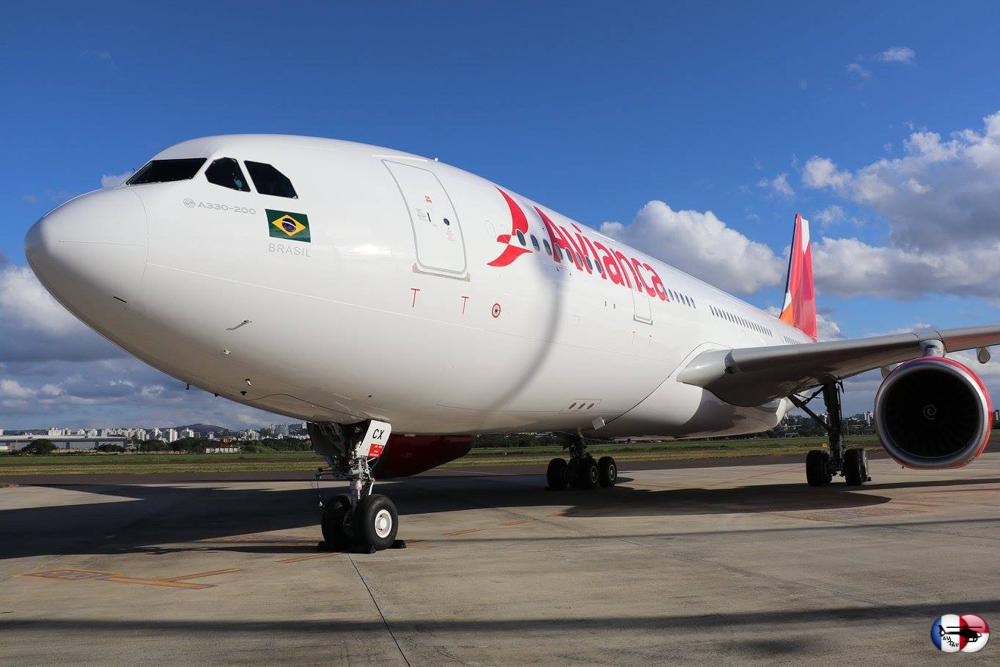 Oceanair Linhas Aéreas (Avianca Brasil) has announced that it will launch daily passenger service between Miami International Airport and Sao Paulo on June 23, 2017.

The flights will be served by Airbus A330-200 aircraft that seat 238 passengers.

Miami will be the first U.S. destination and only the second outside of Brazil for the airline, which has operated freighter service at MIA since 2015. Avianca Brasil, which has been a scheduled carrier since 2002, currently serves 22 destinations in Brazil and one in Colombia with 230 daily flights, carrying 9.4 million passengers in 2016.

“I commend the MIA team for continually attracting new international air service to our community,” said Miami-Dade County Mayor Carlos A. Gimenez. “It is especially encouraging to see increased service from our top international market of Brazil, which had a downturn in travel last year.”

Miami International Airport currently serves an average of 71 weekly non-stop passenger flights to eight cities in Brazil, which is the most of any U.S. airport. Avianca Brasil will be the airport’s third airline serving Brazil, MIA’s top international market in 2015 with more 2.1 million total passengers.

“We are honored that Avianca Brasil has chosen to expand its operations at MIA, and also make Miami its first passenger route outside of South America,” said Miami-Dade Aviation Director Emilio T. González. “While we continue to pursue routes in untapped regions across the globe, we are also working to strengthen air service in our stronghold areas of Latin America and the Caribbean.”

On April 6, low-cost transatlantic airline WOW air will launch thrice-weekly service to Reykjavík, Iceland. Lastly, Aer Lingus, the national airline of Ireland, will launch first-ever service from Dublin, Ireland in September, with three weekly flights.The five new airlines in 2017 will add to MIA’s current total of 105 passenger and cargo airlines – the most at any U.S. airport.