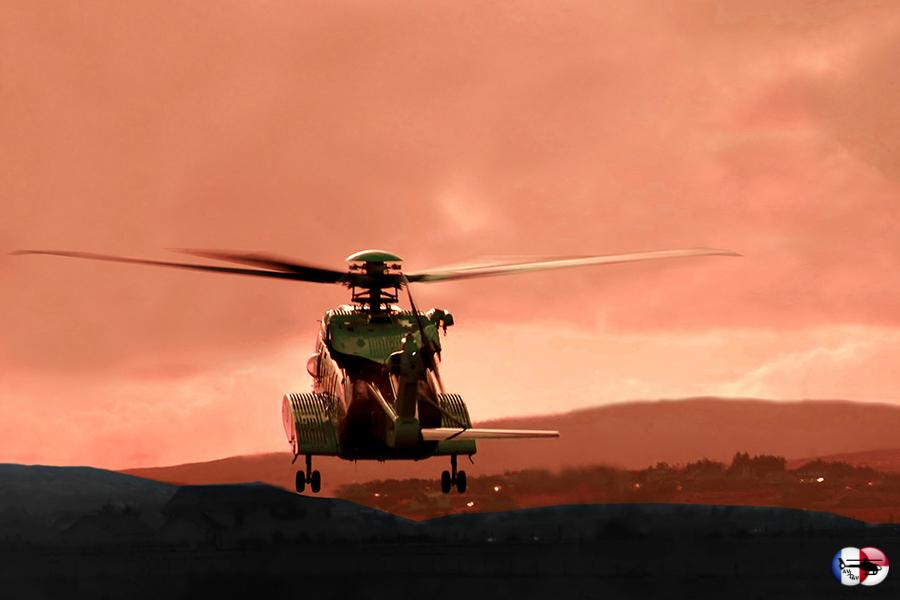 The certificate enables Colombia’s commercial aviation operators to add the multi-role helicopters for transportation of workers or cargo to offshore oil and gas rigs, as well as regional airline passenger service, and VIP transportation.

“Colombians know the robustness, reliability and industry leading safety record of Sikorsky products thanks to the history of Black Hawks in Colombia, where more than 100 have operated for over 20 years,” said Adam Schierholz, Sikorsky Regional Executive for Latin America. “As Colombia moves to a peacetime footing, with infrastructure development and oil exploration as priorities, it is a natural progression to have Sikorsky commercial products introduced to the country.”

In Colombia, Sikorsky maintains training and support facilities in Melgar that employ more than 40 Colombian national employees.  These facilities operate as Sikorsky’s regional hub for support in Latin America.

Sikorsky has delivered more than 800 S-76 helicopters to customers globally since 1979. More than four million of the fleet’s nearly seven million total flight hours have been flown in support of offshore oil transportation, and the aircraft boasts low operating costs and an accident rate that is half that of the industry’s average.

Sikorsky has delivered nearly 300 S-92 helicopters since 2004. With a best-in-class safety record, the multi-mission S-92 aircraft is the preferred aircraft of its size class for offshore oil worker transportation. These helicopters perform search and rescue missions, head of state missions, and a variety of transportation missions for utility and airline passengers.