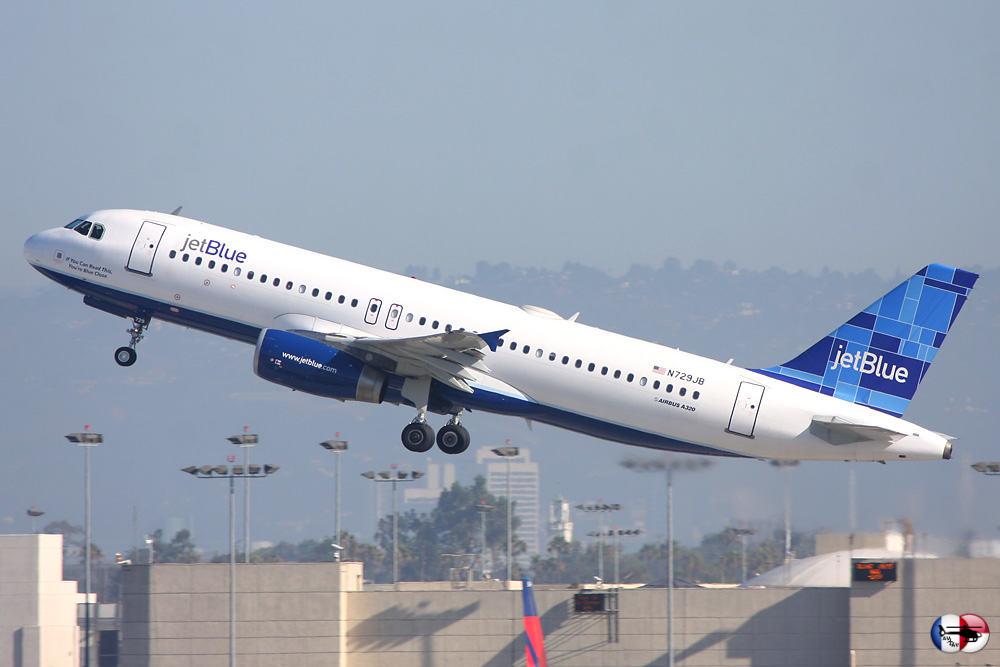 JetBlue today announced a series of network changes that will advance its strategy in multiple focus cities, making the airline even more relevant in its key markets and ensuring its network is optimized to meet customer demand.

The network changes are also key to achieving the airline’s margin commitments and delivering long-term value to its shareholders.

The reallocation of service will result in a new JetBlue city in Ecuador, new service between current JetBlue cities, and additional flights on popular routes. To free up aircraft time for the introduction of the new flying, JetBlue will reduce underperforming service.

“We constantly review network performance and make adjustments to support our focus city strategy, which is about building up our key markets to be stronger and even more relevant to local travelers,” said Joanna Geraghty, president, JetBlue. “In total, these changes are forecast to generate a substantial improvement in annual profit and strengthen our business as a whole, while allowing us to invest in our growth and our industry-leading customer experience.”

JetBlue will launch new service at Guayaquil, Ecuador’s José Joaquín de Olmedo International Airport with flights from Fort Lauderdale-Hollywood International Airport. Service will operate daily and is expected to take off in the first quarter of 2019. Guayaquil becomes the second JetBlue city in Ecuador  (Quito launched in 2016) and the sixth JetBlue city in South America overall.

“New flights to Guayaquil introduce yet another unique and exciting destination to our customers, while also extending JetBlue’s reach into Latin America,” said Geraghty. “Broadening our international presence in Ecuador also helps us grow our route map in Fort Lauderdale where JetBlue is the leading airline.”

“I believe that the connectivity between Guayaquil and the United States is growing every year,” said Ángel Cordova CEO of Guayaquil Airport. “Adding this new JetBlue operation into the market will give the passengers additional options to get to the country and also gives more United States passengers the opportunity to get to know the beauties of Ecuador.”

The new flights between Fort Lauderdale and Guayaquil expand JetBlue’s footprint outside the U.S., and is part of a broader reach into international markets. In recent years the airline has built a robust network throughout Latin America and the Caribbean and now operates in 22 countries. JetBlue is a leading airline in markets like Puerto Rico, Cuba and the Dominican Republic. The airline also serves more than a dozen unique island destinations throughout the Caribbean along with various cities in Mexico, Colombia, Costa Rica and Peru.

New service between the U.S. and Ecuador will be operated on JetBlue’s Airbus A320 aircraft.

JetBlue will introduce four new routes to the airline’s network starting this winter, connecting more customers with destinations across the route map, north to south and east to west.

Roundtrip flights on all four new routes will operate once daily and advance JetBlue’s leadership position in the Northeast, Florida and the Caribbean. In addition to creating new nonstop choices for travelers, the new Boston and Fort Lauderdale routes also open up a variety of new or improved connecting choices for customers traveling through the airline’s focus cities.

In addition to the new nonstop JetBlue markets being introduced, the airline will also increase flights on nearly two dozen of its most popular and profitable existing nonstop routes in the Northeast, Florida and the Caribbean. Roughly two-thirds of the added flights will originate in Boston or Fort Lauderdale, accelerating JetBlue’s focus city growth strategy and maintaining the airline’s leadership position in both markets.

In JetBlue’s Boston focus city, in addition to new nonstop Rochester service, the airline will boost flights on nine existing routes. JetBlue will soon offer flights to more than 70 nonstop destinations, more than any other airline, and is the leader in number of customers carried and total daily departures. JetBlue also serves Boston with premium Mint flights to a half dozen destinations. JetBlue is on track to reach 200 daily departures at Logan in the coming years.

In Fort Lauderdale, JetBlue’s South Florida focus city plays a key role in supporting the airline’s growing route map and offers flights to nearly every corner of the airline’s network from Lima to Los Angeles. It is one of JetBlue’s fastest-growing focus cities, serving customers throughout South Florida and offering a fast and convenient alternative for Miami-Dade travelers. The airline has committed to up to 140 daily departures in the coming years and recently expanded its operation to new gates in Terminal 3 and began utilizing Terminal 1 for additional international arrivals to help support future growth. JetBlue is also the only airline to offer a premium, lie-flat seat on domestic routes in Fort Lauderdale with its Mint flights to Los Angeles International Airport (LAX) and San Francisco International Airport.

JetBlue will also boost service on a variety of routes from the airline’s home at JFK’s T5. JetBlue operates 170 daily flights at JFK and served nearly 14 million customers in 2017. Travelers can soon expect more schedule choices on flights to Mexico, Florida, the Caribbean and summer seasonal favorites like Nantucket.

To support new city and multi-route expansions, while capitalizing on the strongest parts of the airline’s network, JetBlue will reduce flights in some existing markets.

Elsewhere on its route map, JetBlue will scale back flying on a number of other underperforming routes and frequencies in January, including certain flights serving Baltimore, Detroit, Pittsburgh, and Santiago, Dominican Republic. In Mexico City, where JetBlue is launching new service from Boston and New York JFK, the airline will reduce twice daily service from both Fort Lauderdale and Orlando International Airport to once daily between each Florida focus city and the Mexican capital in the first quarter of 2019.

At the Portland International Jetport in Maine, JetBlue will transition from year-round daily service to daily summer seasonal service. The final day of current service levels will be January 7, 2019. Service will then resume on a summer seasonal schedule starting in spring 2019. Portland is a customer-favorite destination and sees a strong surge in travel during the warmer months of the year.