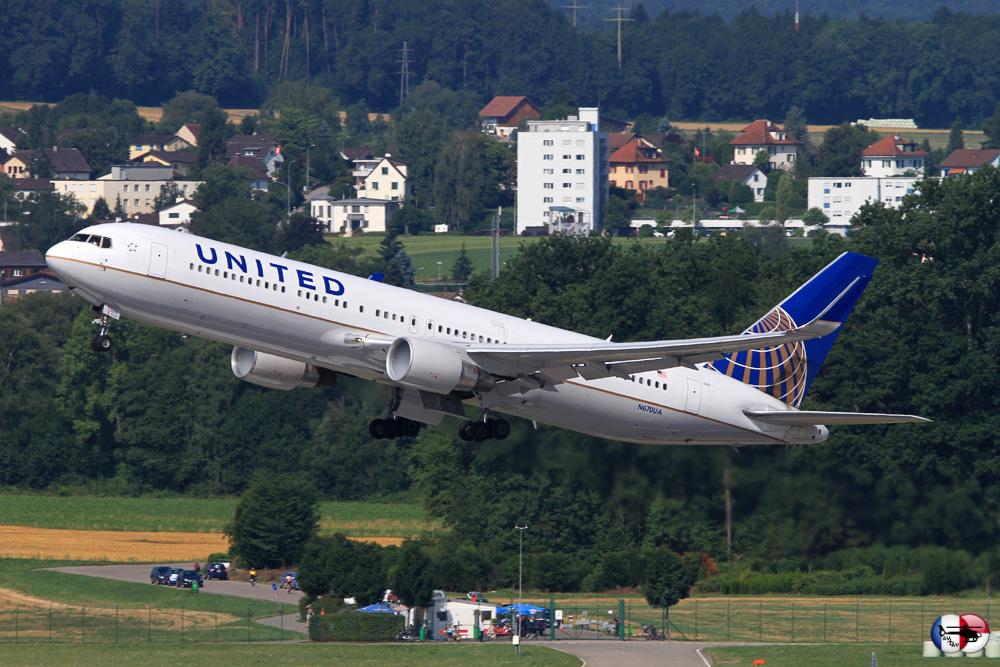 In addition, the airline is increasing its year-round, daily service to Bogota, Colombia, with an additional daily flight starting June 8 through August 14. With these new flights, United will offer more flights from the New York area to South America than any other U.S. carrier.

“From the New York City area, United Airlines operates more nonstop flights to Central and South America than any other U.S. carrier and our new daily Buenos Aires service gives United customers another convenient way to travel between the U.S. East Coast and Argentina,” said Andrew Nocella, United’s executive vice president and chief revenue officer. “Whether traveling for business or leisure, customers can count on United to connect them to the moments that matter most.”

“United’s new service between Buenos Aires and New York provides numerous opportunities for companies in both countries to promote bilateral trade and investment,” said Alejandro Diaz, CEO of the American Chamber of Commerce in Argentina. “This flight will help fuel economic growth in both countries by connecting our financial, pharmaceutical and tourism industries – a real benefit for corporate and leisure travelers.”

Beginning October 28, United Flight 979 will depart from New York/Newark (EWR) at 9:50 pm and arrive at Buenos Aires Ezeiza at 10:50 am the following day. From October 29, United Flight 978 will depart Buenos Aires Ezeiza at 9:00 pm and arrive at New York/Newark at 6:10 am the next day. Both flights will operate with Boeing 767-300 aircraft featuring 30 seats in United Polaris business class, 49 extra-legroom Economy Plus seats and 135 United Economy seats.

“For 25 years, United has proudly served Argentina,” said Christoff Poppe, United’s country manager in Argentina. “During this time, the United team has worked hard to serve Argentine and foreign travelers, and we’re excited to welcome new visitors from the New York area and the U.S. East coast, as well as give our customers here more options to travel to the U.S. with United Airlines.”