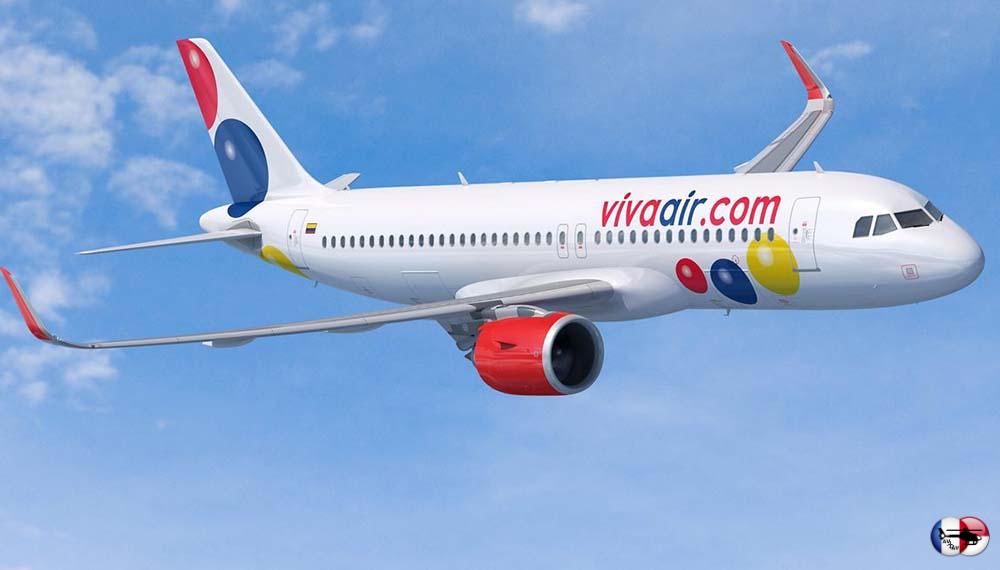 The 35 A320neo and 15 A320ceo will be operated by the group’s airlines VivaColombia and Viva Air Peru and will allow the two all-Airbus operators to modernize their fleets and capture growth opportunities across Latin America.

“This order reflects our long-term commitment to our customers lowering fares further due to the benefits of this new fleet. We are excited to continue expanding our successful low-cost model and accelerate our growth throughout Latin America making air transportation more accessible and affordable to our customers.”

“Airbus is pleased to play a major role in supporting Viva Air in its exciting journey to develop the low-cost model throughout Latin America. With its exceptionally comfortable cabin, low operating costs and excellent fuel efficiency, the A320 and A320neo Families are the best product lines to complement Viva Air’s expansion goals.”

Viva Air is a Panamanian headquartered group created by Irelandia Aviation and led by Declan Ryan. Irelandia has successfully developed six low-cost carriers around the world, namely Allegiant, Ryanair, Tigerair, VivaAerobus, VivaColombia and most recently Viva Air Peru. Combined, the airlines have a fleet of more than 420 aircraft and have carried over a billion passengers.